New Construction Windows Or Replacement Windows? Which Is Right For You? 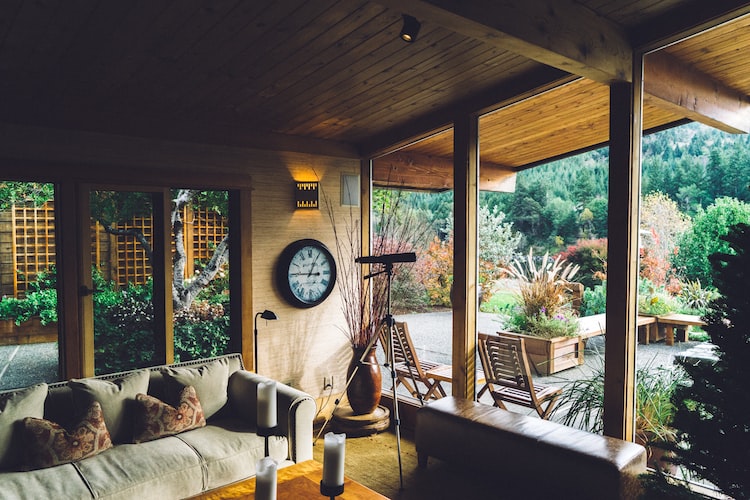 Photo by Joshua Ness on Unsplash.License

Hello, my name is John Rocco.I grew up around the window and door business. My father owned a glass shop that dealt in every aspect of residential and commercial glass.Naturally, when it came time to choose a profession, I wound up in the window and door business.I have been in the business for about 27 years, and I have been self employed for 20.


One of the things that separated my company from my competitors was my willingness to show my customers how to replace their windows themselves. Whenever I would encounter a customer with a curiosity or willingness to learn how to install their own windows, I would offer to sell them the labor on one window,using them as my helper. Then, they would install the rest of the windows using the knowledge gained from helping me install one. Most window companies would never do this because there is so much money made on the labor.But I was always so busy,I never felt like it was costing me money.


Eventually, I made an installation video for those homeowners who wanted to do their own windows. While the video is for sale on my website, I decided to take excerpts from the video and write an article once a week covering some part of the window replacement project. This article is going to cover the difference between window frames used in new construction homes, and the window frames that are used to replace existing aluminum or wood windows.


When a new home is being built,the windows are nailed to the wood studs that make up the house frame.In order to accomplish this, new construction windows have a fin around all four sides of the frame that rests against the outside of the stud and nails are driven into the studs through the nailing fin. After that, flashing paper is applied to prevent water leaks, then the exterior material is applied. That material can be stucco, brick, siding, etc.


Now,imagine 10 or 20 years later when you want to replace those windows. If you were going to install your replacement windows the same way the original windows were installed, you would have to remove the exterior material around each window in order to get to those nails holding the frame in there. You can see how this procedure could cause many problems, not to mention all the labor involved. I have seen homes in california with stucco exteriors where the homeowner had the stucco cut out in order to remove the old windows.The problem was they were unable to match the stucco colors after patching. Its just not a very efficient way to replace windows. So the replacement frame was designed.


In most parts of the country it's simply a new construction window frame with the nail fin removed. In the west, where stucco is a common home exterior,a retrofit frame was designed. If you're going to be replacing the exterior material on your home, then you might want to consider going with the new construction window, since the nailing fins will be exposed anyway. Also, chances are that a contractor will be doing your exterior replacement,and it would be wise to let the contractor install the windows as well.Since my installation videos deal with window replacement only, these articles will focus on replacement frames and retrofit frames. Using these two frame styles,a do it yourselfer can replace their old windows without any damage to existing interior and exterior surfaces. And the job can be done using common tools such as a drill,tape measure, and caulking gun.

Remodeling Your Kitchen? Why You Should Also Change Your Décor
11-13-2019

What’s the difference Between a Plumber and a Plumbing Contractor?
05-29-2019

Who Do You Need; An Electrician oran Electrical Wiring Contractor?
05-17-2019

Should You Replace The Whole Floor Or Repair Some Sections?
01-09-2019

Patio Canopies: Protecting Your Patio From the Elements…
09-26-2018

New Construction Windows Or Replacement Windows? Which Is Right For You?
07-19-2018

Hiring a Designer for Your Kitchen Remodeling Project
03-20-2018